Get ready for the return of Sangawa Project’s COSPLAY BATTLE ROYALE!

Cosplayers of all ages and skill levels are invited to a costume battle royal of epic proportions!

Everyone will get a chance to display their costume and character.

Contestants will be put into brackets, battling one on one for the love and adoration of the audience! That’s right. In this contest, It’s all up to the audience!

Each round, the pair of cosplayers will be given a silly situation to act out. A silly pose? A character emote? Dancing!? Anything is possible! And it’s up to the audience who did it best. Laughs will be had, silly poses will be made, and fun will be guaranteed!

Join us for a fast-paced creative adventure, where you get to speed-build costumes, and maybe sabotage your friends a little bit along the way! The audience will be split into teams and must choose their Cosplay Champions to create the ultimate costume and win the competition! Champions will have to use scrap cosplay materials and their imagination to make a kick-ass costume before the time runs out.

If you’re not a creative type, never fear! Audience participation will be paramount in helping your team win this event. Compete in mini-games in order to sabotage other teams, or to help your team receive items that will help them build their costume! All sorts of entertainment, inventiveness, and mischief will be had!

Don’t miss out on this outrageous event hosted by Ely Renae!

Are you proud of your costume, but not quite ready for a serious craftsmanship competition? Then our casual costume contest is for you!

Open to Sangawa attendees of all skill levels who coordinated or created their costumes, this contest is judged on how well you made, modified, or just pulled everything together to recreate the look of your favorite character.

Our cosplay staff will interview you all about your creative process and give you a chance to strut your stuff on stage at the following Battle Royale–where you can ALSO compete to show off how in-character you can be!

IT’S BACK for the tenth year–Sangawa Project’s Cosplay Clean Up!

Hosted by our guest judges and Tekko cosplay staff, Cosplay Clean Up is a game show themed around those ubiquitous scenes in anime with a few different segments from charades to rubber duck stacking.

All audience members are encouraged to participate, whether they cosplay or not!

“Towels aren’t cosplay!” Remember seeing that rule in program books years and years ago? It’s been a long time since it was necessary to include it, but at Cosplay Clean Up, we encourage you to break it!  Dress in your favorite character’s bathtime attire to compete with other attendees for the most creative towel (or robe!) cosplay! 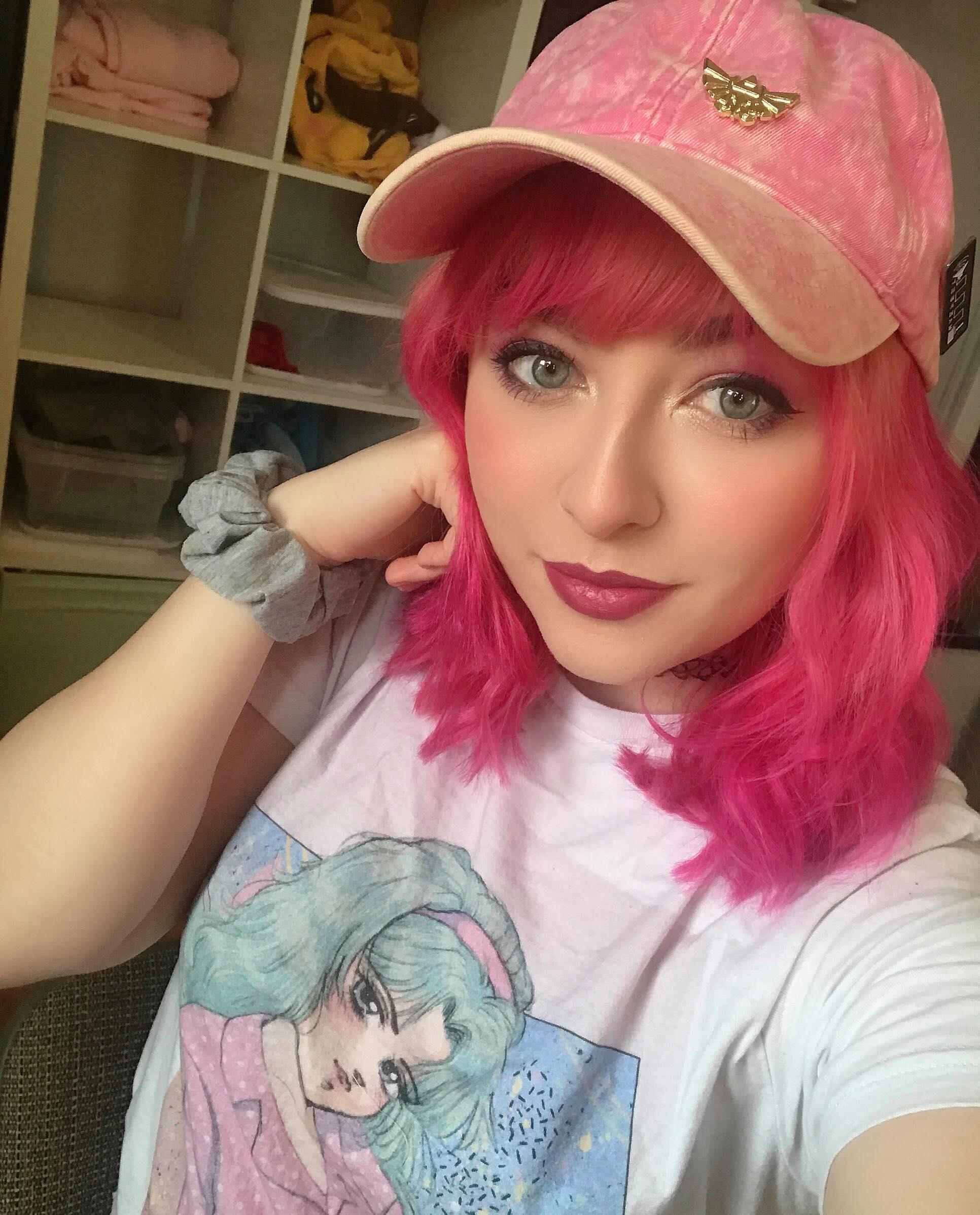 Ely Renae (or Kyla, she/her) is a full time cosplay commissioner from right here in Pittsburgh, PA! She has been creating costumes for seven years, and has been featured by Blizzard, Guerrilla Games, and Riot Games. Ely has been a judge for Tekko, ReplayFX, and various comic conventions throughout Pennsylvania. She loves building large armored cosplays, like Sylvanas and Arthas from Warcraft! In 2016, Ely decided to take her passion for cosplay and turned it into a full-time kigurumi and fleece dress business, called Kangaroomis! She has since made over 250 costumes, and has sent them all around the world for other geeks to enjoy. Since starting Kangaroomis, she has dedicated all of her time to her craft, and finds so much joy in making costumes for other people to wear and appreciate! When she’s not cosplaying, Ely enjoys cooking recipes from Food Wars, attending renaissance fairs, and snuggling up with her fluffy cat, Arya and baby kitten, Midna.

Trickssi (she/her) has been cosplaying seriously since 2014 and lives with her fiancée Fractali, cat Abby, and neighbors Trimeriad Cosplay in Ohio. She holds a BA in Studio Art and a minor in Music from Kenyon College, ‘11. A dancer for 28 years and teacher of ballroom styles for over 11, Trickssi has hosted and DJed formal balls at anime conventions across the nation and in Canada since 2016, including Tekko! She strives to improve social partner dances within the anime convention community across the country.

In 2016, Trickssi created the Cosplayer Survivor Support Network (CSSN) for cosplayers who are survivors of sexual assault, abuse, stalking and harassment to raise awareness about the ineffectiveness of the catchphrase, “cosplay is not consent.” CSSN has since grown beyond cosplayers, launching a campaign to evaluate conventions’ harassment policies against a set of standards that ensures a safer environment for all attendees. In 2019, CSSN began the process of becoming a 501c3 nonprofit organization. Trickssi also has been a volunteer of the convention team with Uplift, an organization that can offer training and resources for convention staff and volunteers to ensure that upgraded policies really work, since 2017.

In addition to Sangawa, Trickssi has been a judge at the following conventions: cosplay for Greensburg Anime Festival (‘17), performance for Tekko (‘17), and cosplay/performance for Aselia Con (‘19), and will be judging for cosplay and performance departments at Anime Crossroads in 2020. 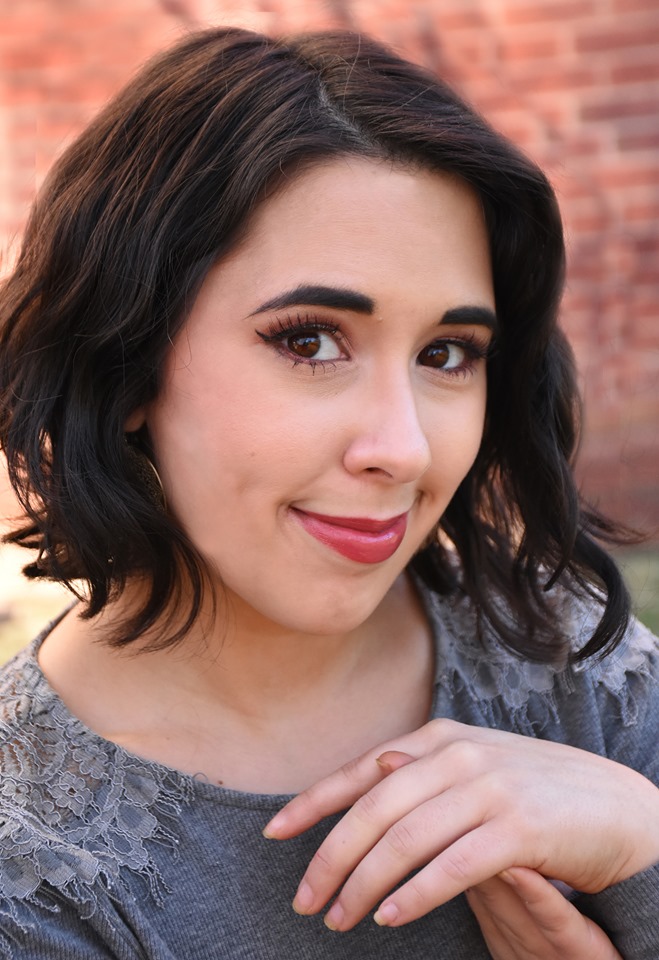 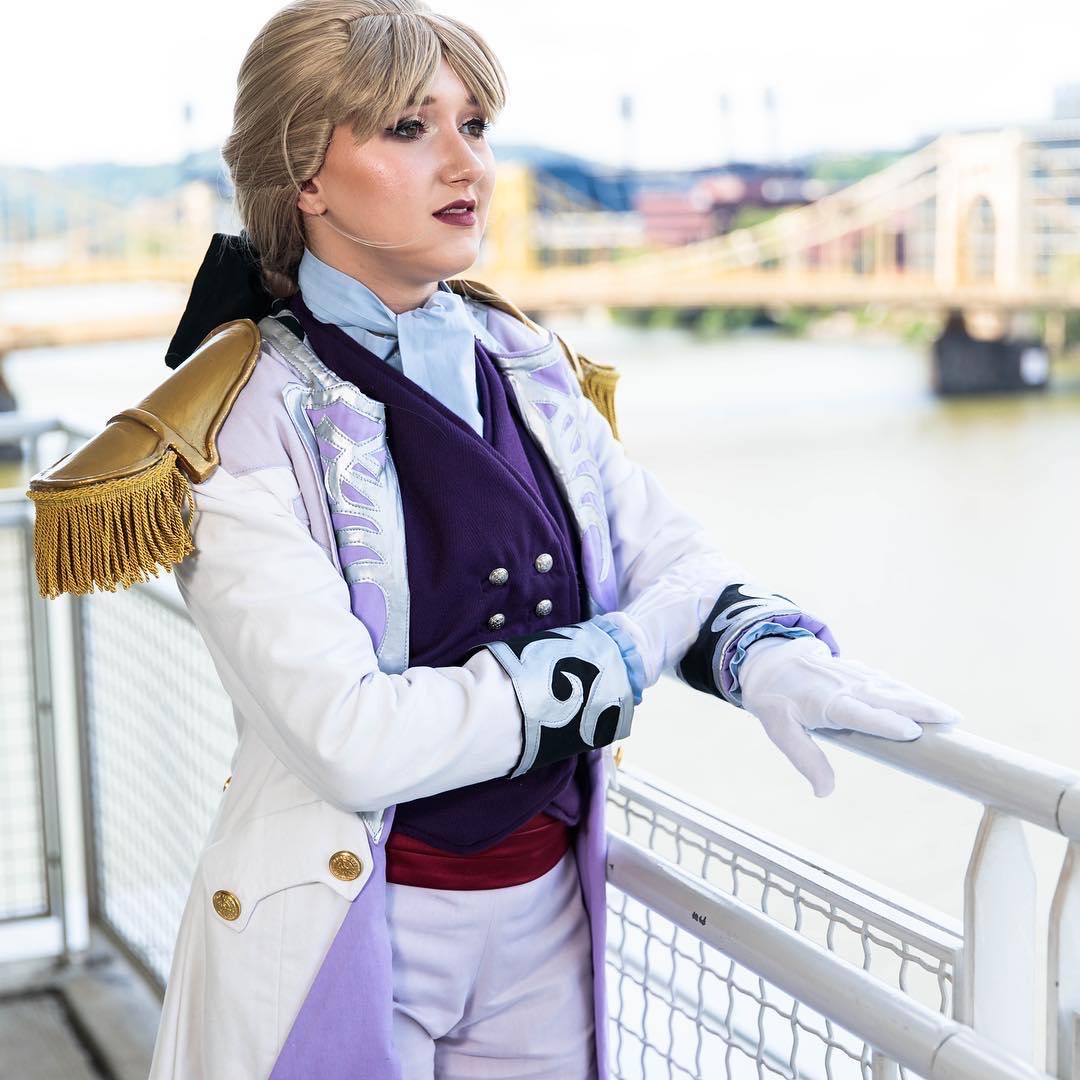 Born and raised in Pittsburgh Amy Ursiny (she/her) has been cosplaying since 2007. She currently resides in Mt Washington with her corgi Thor. She holds a BFA in Theater Design from Point Park University, ‘18.
Currently she works at Carnegie Mellon University school of music as the opera costumer during the academic year. During the summer she stitches for the private costume studio, Krostine Studio. There she creates costumes for prestigious companies such as Royal Caribbean cruises and Santa Fe opera. As a previous employee of Kangaroomies, she has created over 100 costumes for cosplayers all over the world.
During her free time, she helps out the Salvation Army of Western Pennsylvania’s garbage bag Gala. This charity event supports the Family Caring Center who’s goal is not only to help families, including the LGBTQ+ community, through difficult times, but also to enable them to find permanent housing and learn how to live productive and fulfilling lives. This is one of the few centers in western Pennsylvania that offers housing to the whole family rather than separating them into different facilities.
Most of the time you can find her staffing Tekko, Sangawa, and Katuscon. She has judged cons including Sangawa and Three Rivers Comic Con. The rest of the time you can find her competing in Cosplay craftsmanship at cons such as Tekko, Replay FX, and Colossalcon East.
She is a founding member of Cosplay Kitchen who’s goal is to help cosplayers grow their skills and also provide photo shoots. Truly in love with her craft, Amy strives to earn a MFA in Costume production.